30 million Americans have no health insurance 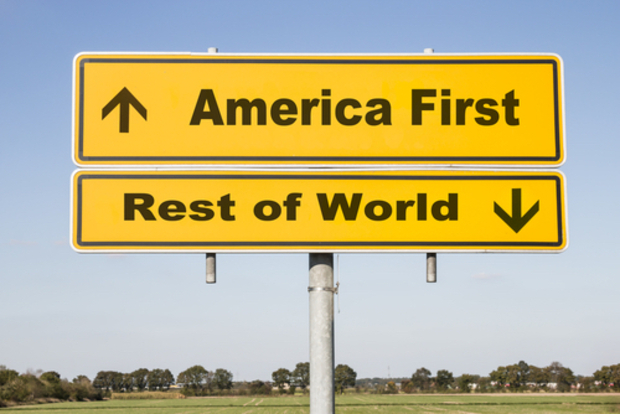 “Thousands die each year because they don’t go to a doctor when they should and our life expectancy is actually in decline. While the pharmaceutical industry makes tens of billions a year in profit, 1 in 5 Americans can’t afford the medicine they need.

And here’s another emergency. Too many of our seniors are living in desperate poverty, and about half of older Americans have no retirement savings. Hundreds of thousands of kids cannot afford to go to college and over 40 million are trying to deal with outrageous levels of student debt. What are we going to do about those crises?

And maybe, here’s the biggest emergency of all. The scientific community has made it very clear in telling us that climate change is real and is causing devastating harm to our country and the entire planet. And they have told us that if we do not transform our energy system away from fossil fuel the nation and planet we will be leaving our kids and grandchildren may well be unhealthy and even uninhabitable."

Bernard “Bernie” Sanders is an American politician. He is the United States senator from Vermont. Sanders is an Independent, but sides with the Democratic Party.1 From 2015 through 2016, Sanders was a Democrat.

No Success for Politics of Hate

Obama and Romney are tied in the polls. But the most striking aspect of the final weeks of campaigning is how little polarizing ideology and latent racism seem to matter.

The usual left/right dichotomy ignores a large portion of American voters: those who reject conservative traditions and big-spending liberals alike.